Novermber in Zurich was as grey as usual. Makes me work more & live less… which technically isn’t a disaster… but when December comes and South Africa is on the travel list: Life tends to be that tiny bit better.

We had everything this year.
To start with the good part… I got two podiums! A second at Hot Heels Africa, last IGSA World Cup race of the season, and I got second as well at High Rising.
We saw spiders, snakes, baboons, chameleons, penguins, camels…
We ate big animals, and generally ate well and a lot, we went geo caching and go carting, hiking and swimming, we drove on the left side of the road and we had the best host we could wish for!

Have a look at the rest of the pictures on my flickr!

In the semi finals of Hot Heels, Felipe Malaga, our friend from Peru had a horrifying crash resulting severe head injury. He is today, 28th of December, still in the hospital in South Africa where he recovers slowly. 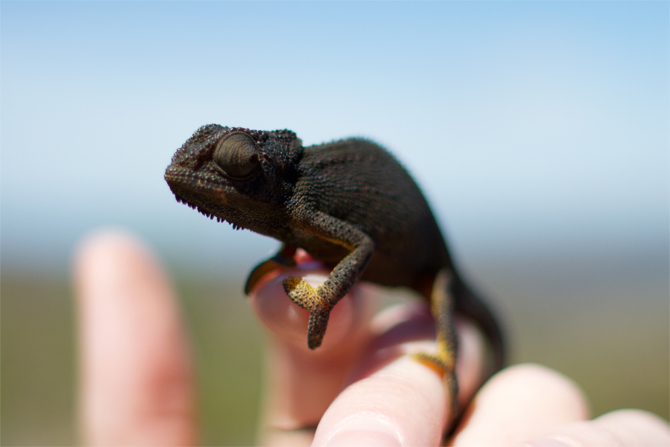 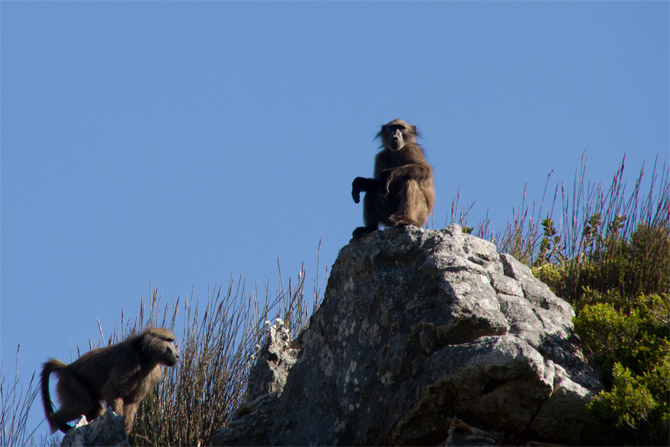 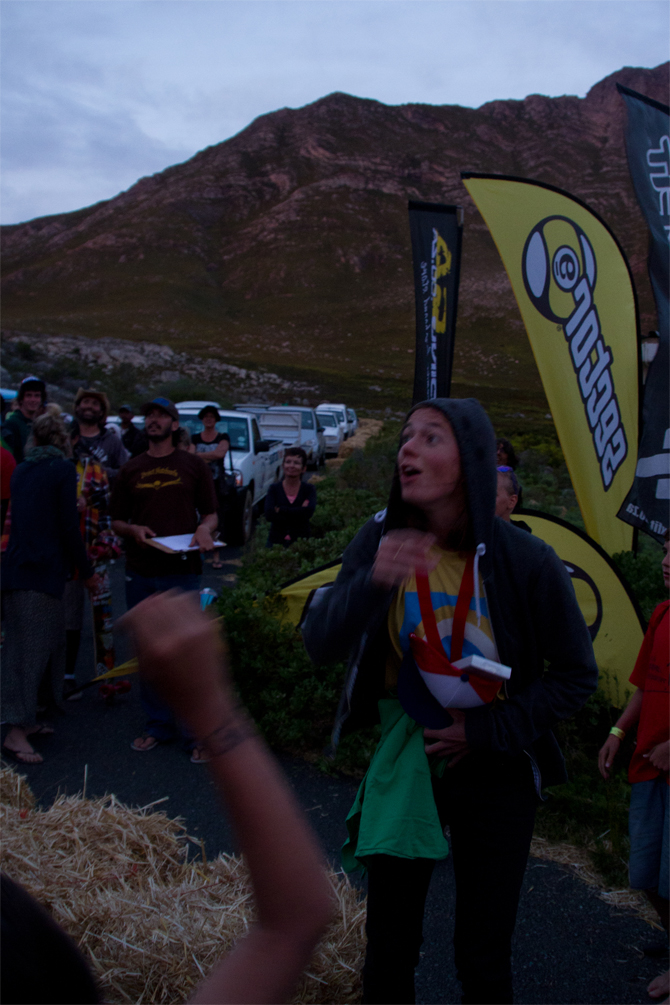 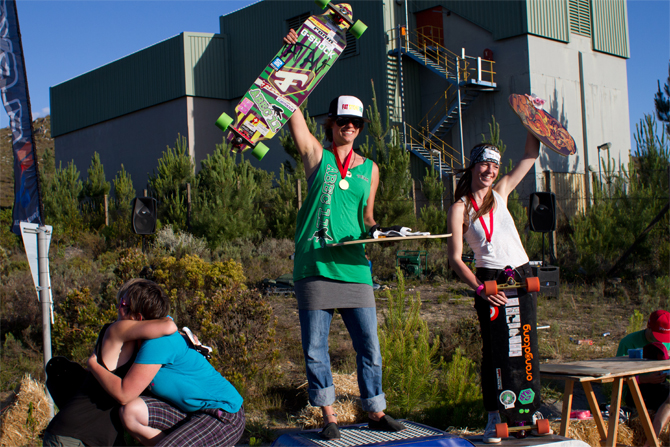 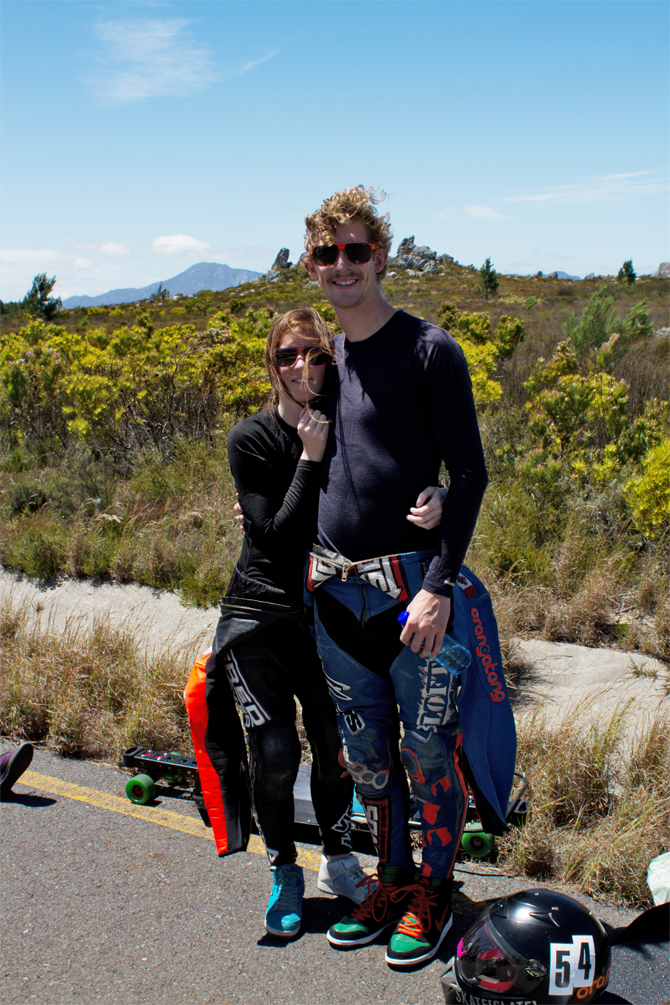 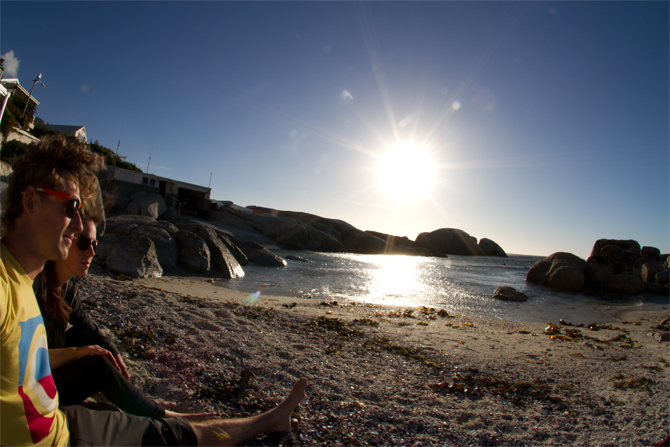 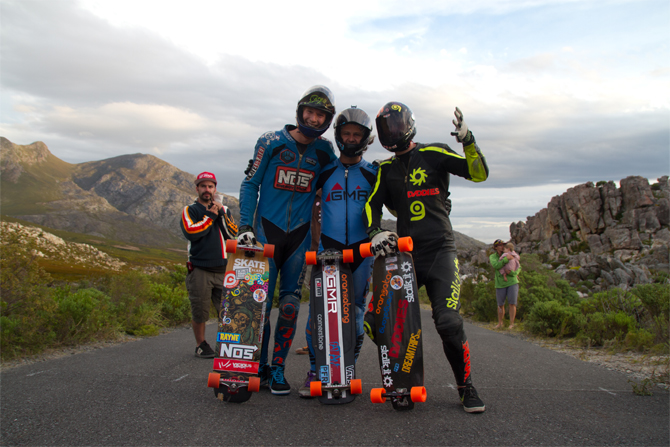 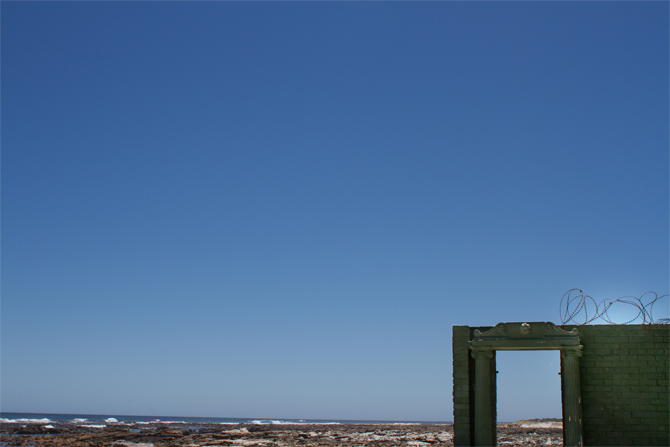 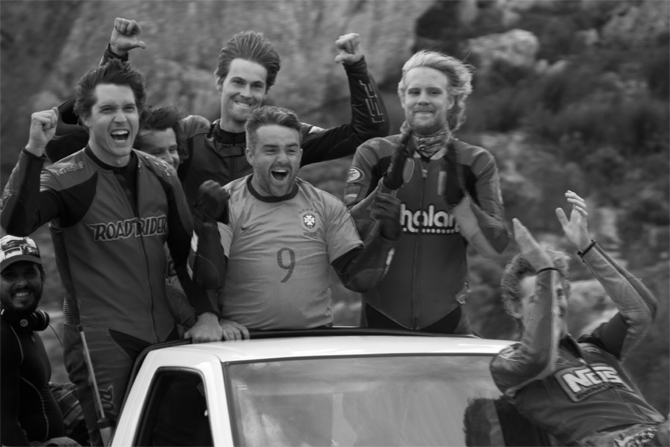 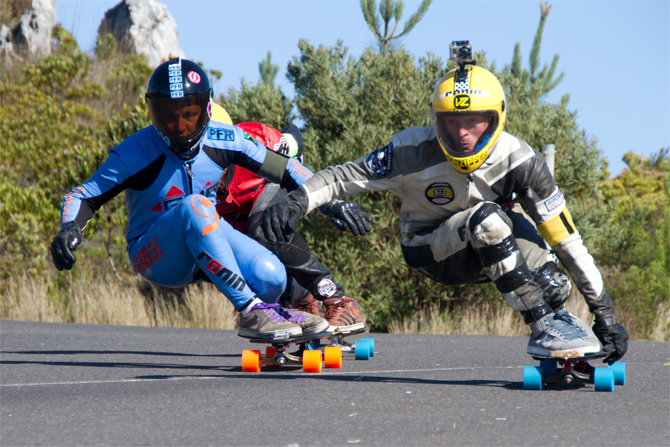 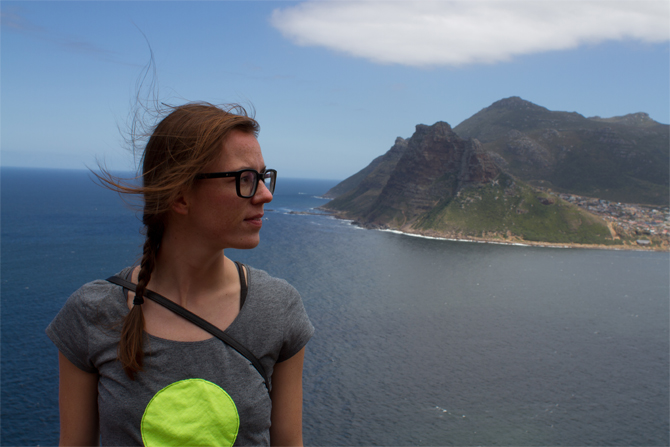 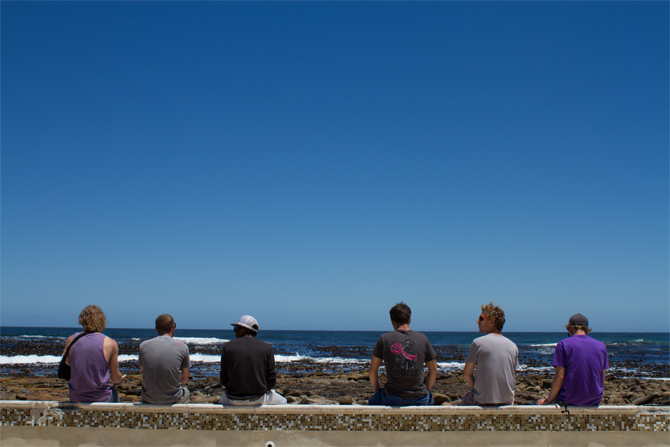 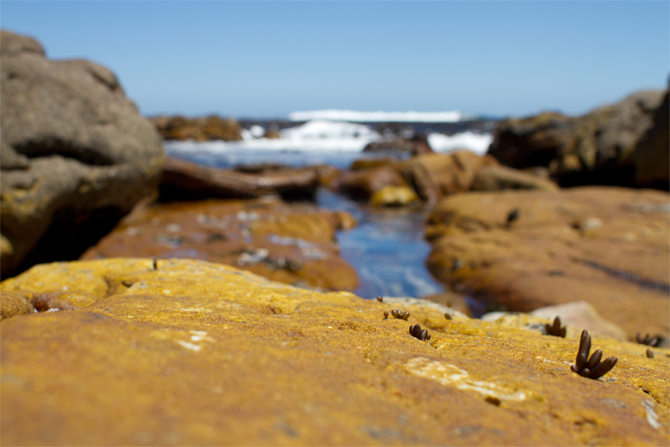 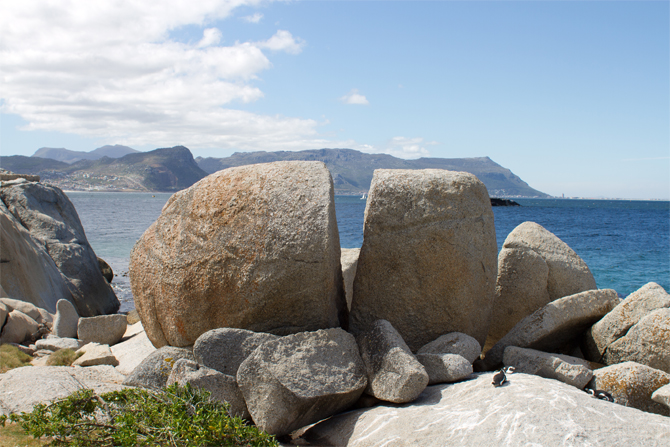 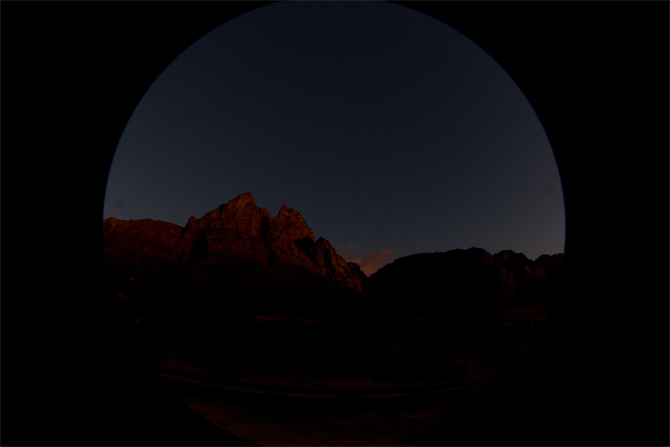 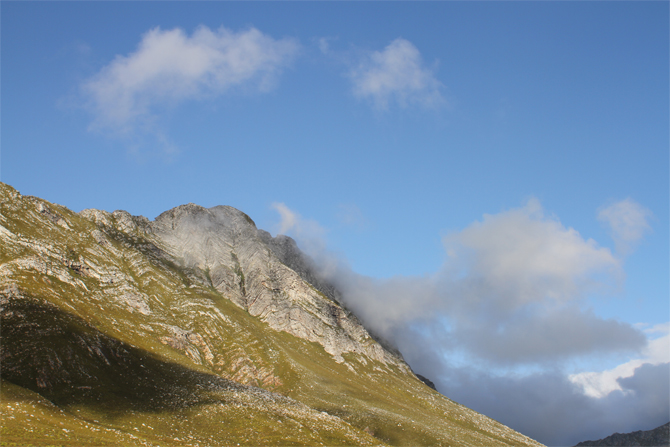 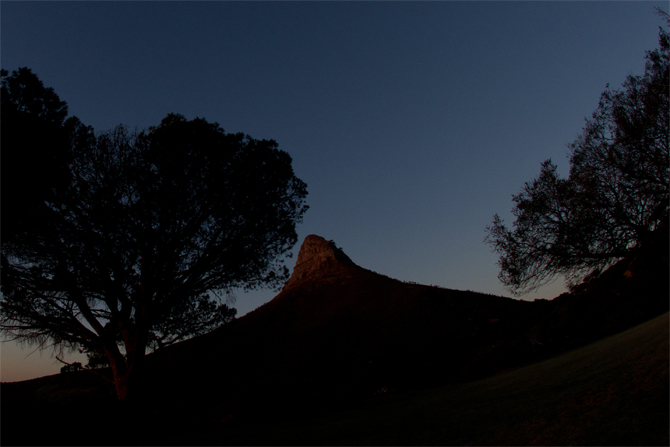 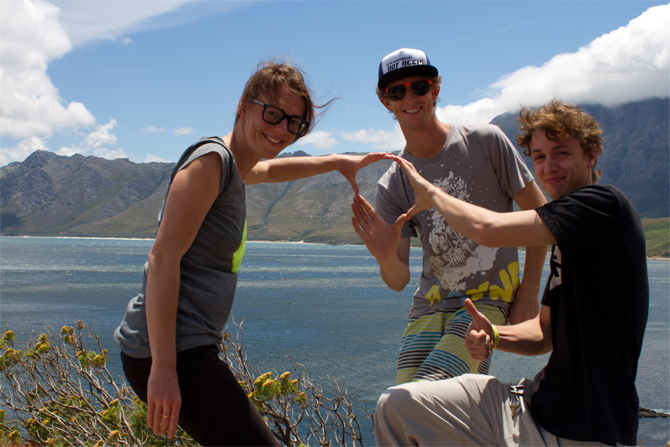 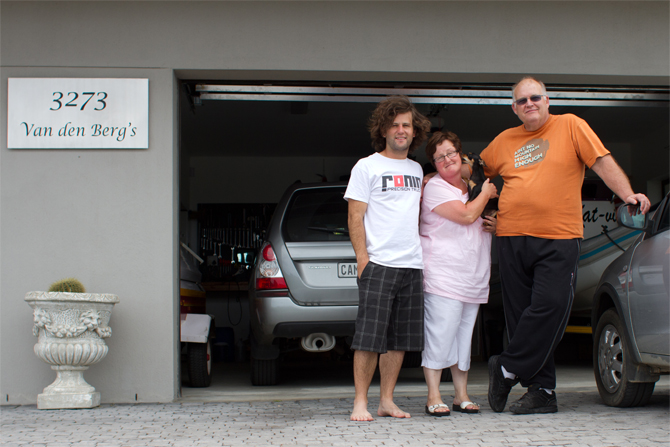 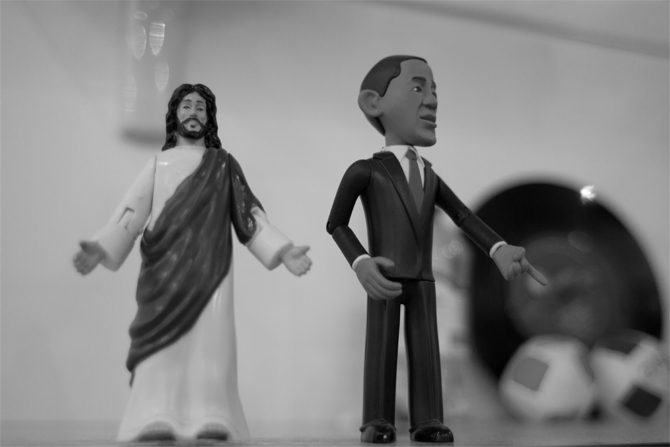 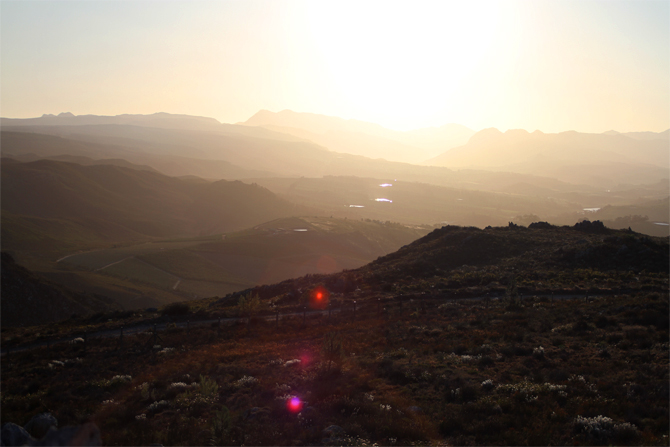 After a busy second half of Novmber in the office and a lazy time here on my blog I am now back from South Africa, a place with some of the most lovable people and more braai than ever!
A backpack full of stories… soon to be told here!

Until then, I leave you with a first impression and… 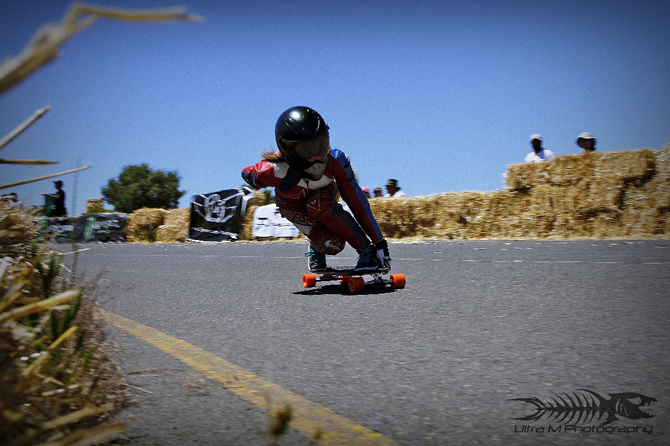