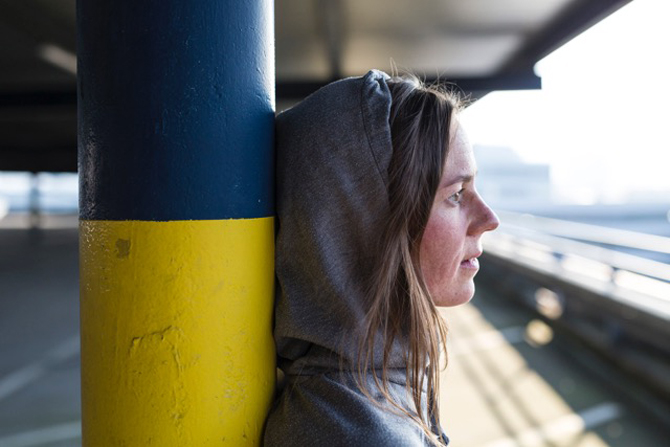 BIOGRAPHY
I grew up in a tiny village in the Swiss Alps.
After giving up on ballet; snowboarding, bouldering and architecture took over. I kept working as a snowboard instructor SSBS and graduated from the Swiss Federal Institute of Technology.
Architect.
Then, skateboarding happened.
I only have the longboarding bug because of a rainy sunday which kept me from snowboarding.
A mild winter 2010 gave me the possibility to improve my riding until I felt comfortable enough to register for the first races!
After a knee injury, a fast recovery got me back on track just in time and I was still convinced to be able to compete.

And it worked out!
“ I ride regular, enjoy spending time in the mountains & meeting people from all over the world. I don’t like roadrash. I like smelling the contact glue before putting the new sole on the shoe.
I love my darth vader helmet & my boyfriend. „
Thanks to all the lovely people who encourage and support me.
Go grab your boards Ladies…! 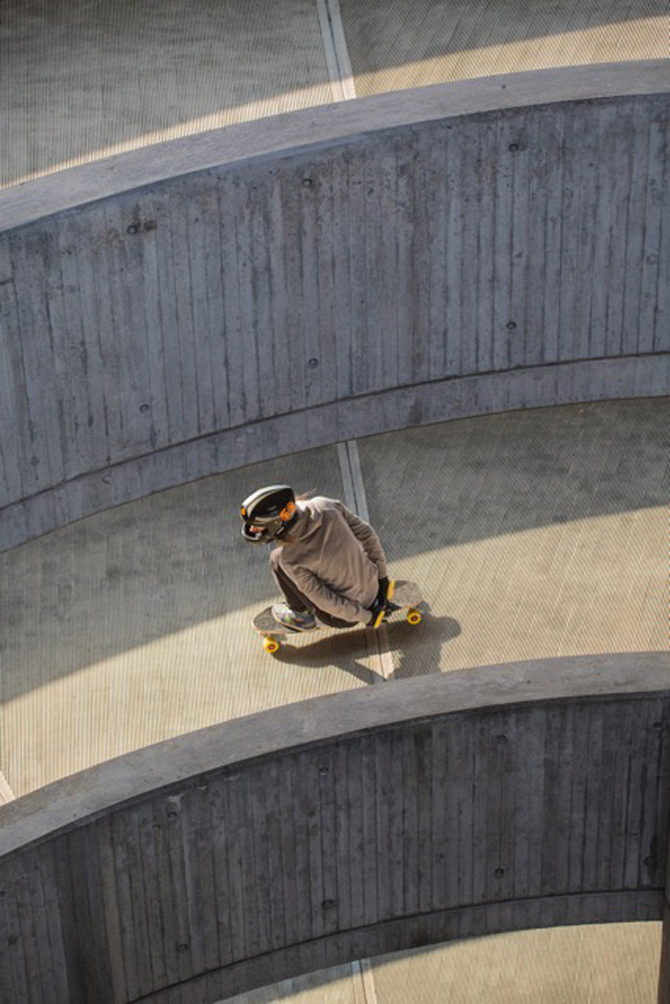